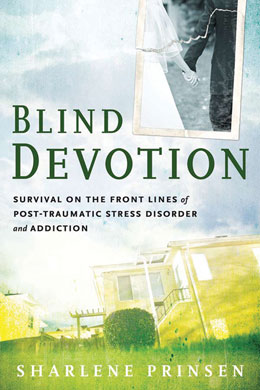 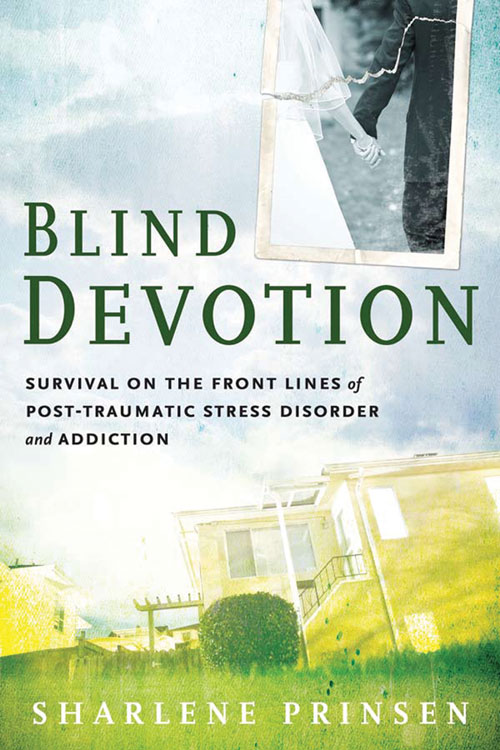 One woman's startling firsthand account of her struggle to protect her children while facing the man she married, a combat veteran plagued by addiction, rage, and depression born from PTSD.

Sharlene peered out the window into the blackness that enveloped her yard. She couldn't see them, but she knew they were out there--police officers and a SWAT team pointing their weapons at her home. "Don't let them shoot at my kids!" she shouted into the phone to the dispatcher as her drunk, enraged, and armed husband picked up the other line and yelled, "Go on; get the hell out of here then!"

When she first met Sean seven years earlier, Sharlene never imagined that he'd someday be the catalyst to this terrifying scene. Sean was handsome in his camouflage fatigues, looking proud and just a little cocky. Unlike any other man she had ever met, he was an easy going, charming conversationalist, and his sincerity was unmistakable. The two married and started a family.

But Sean's drinking soon took over, and signs of depression and his raging outbursts amplified. Something was seriously wrong. He never talked about his tours overseas, including his seven-month peacekeeping mission in the aftermath of Slobodan Milosevic's ethnic cleansing campaign, but there were signs that what he experienced in Bosnia left him reeling at his core. As Sean's behavior grew increasingly worse, Sharlene's obsessive worry for his well-being trumped her basic needs. She knew that her husband was suffering from tremendous inner turmoil--which she later learned was PTSD--and she hoped, more than anything, to nurse him back to the loving partner and father she knew he could be.

A powerful story of pain and forgiveness, horror and hope, Blind Devotion gives voice to the thousands of families who are struggling to heal and to achieve the sense of normalcy stolen by the trauma in their lives.

One woman's startling firsthand account of her struggle to protect her children while facing the man she married, a combat veteran plagued by addiction, rage, and depression born from PTSD.