Starving the Gay Within 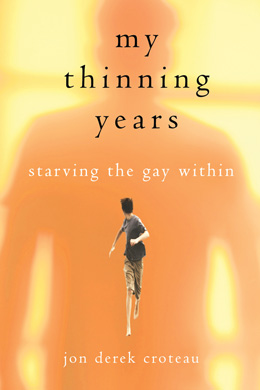 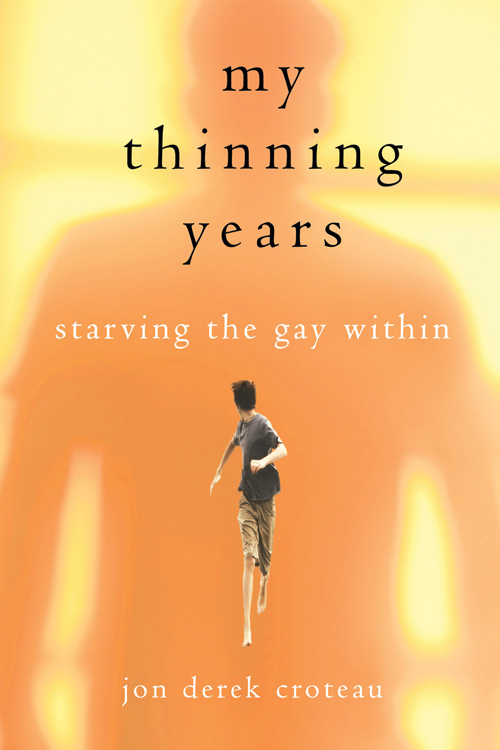 As a child, Jon tried desperately to be his father's version of the all-American boy, denying his gayness in a futile attempt to earn the love and respect of an abusive man. With this he built a deep, internalized homophobia that made him want to disappear rather than live with the truth about himself. That denial played out in the forms of anorexia, bulimia, and obsessive running, which consumed him as an adolescent and young adult.

It wasn't until a grueling yet transformative Outward Bound experience that Jon began to face his sexual identity. This exploration continued as he entered college and started the serious work of sorting through years of repressed anger to separate from his father's control and condemnation.

My Thinning Years is an inspiring story of courage, creativity, and the will to liveand of recreating the definition of family to include friends, relatives, and teachers who support you in realizing your true self.

Jon Derek Croteau brings a heady mixture of raw emotion, pathos, and humor to his powerful journey from self-hatred and punishment to self-affirmation and healing as a gay man in My Thinning Years.