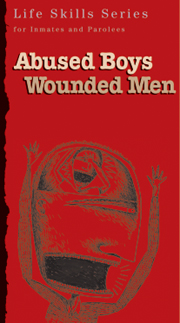 Packaged in quantities of 10.

While society has enormous sympathy for abused children, the judgment for those children is less benevolent should they become adult offenders.

Larsen observes, "People who have suffered abuse in childhood-especially if it's intense and constant--don't lead the same kind of lives as those who weren't abused. Not everyone lives with a howling lion in their spirits."

For some in the series, these are the memories they carry as wounded men:

This package of workbooks is part of the Abused Boys, Wounded Men Curriculum. In the Abused Boys, Wounded Men Curriculum, renowned author/lecturer Earnie Larsen interviews adult inmates to examine the role that childhood abuse played in their lives. Designed for use in community corrections and institutional settings, this six-week curriculum will help adult offenders identify instances of early abuse, recognize how it has impacted their lives, and learn how to live a productive life in spite of it.

This realistic and popular curriculum by nationally known author and lecturer Earnie Larsen helps male criminal offenders identify the root cause their behaviors and heal. 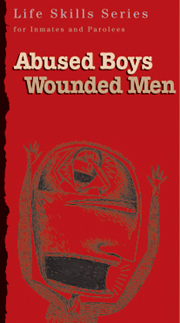 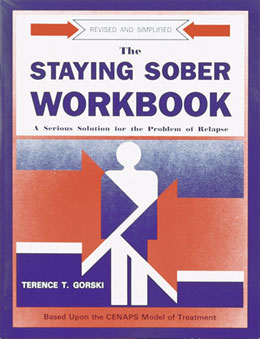 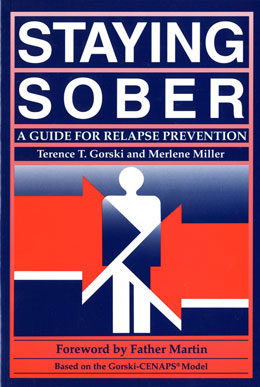 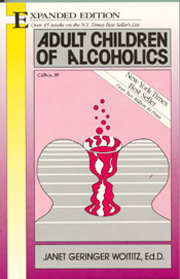 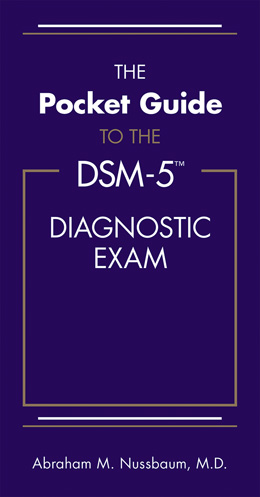 The Pocket Guide to the DSM-5-TR 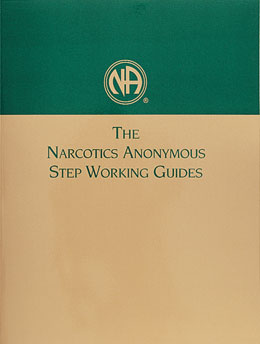 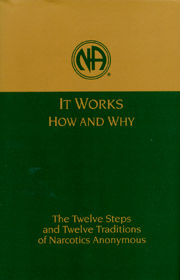 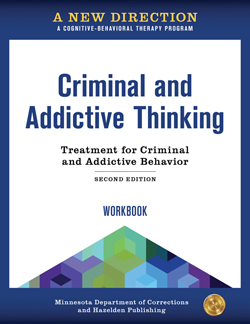 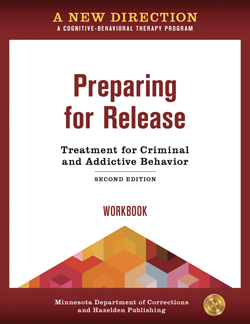 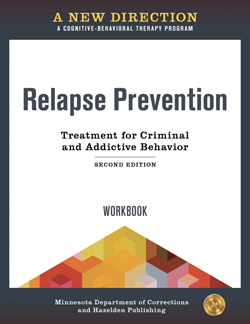 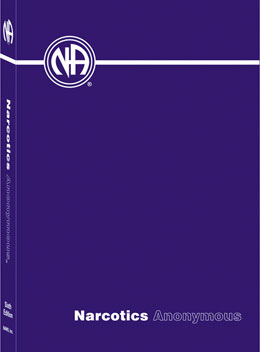 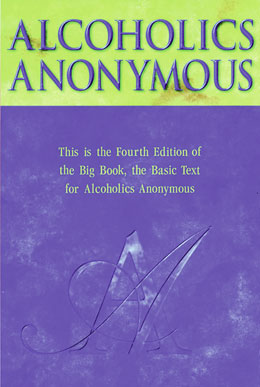 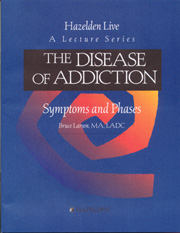 The Disease of Addiction Workbook Symptoms and Phases