The Soul of Sponsorship

The Friendship of Fr. Ed Dowling, S.J. and Bill Wilson in Letters

The Soul of Sponsorship

The Soul of Sponsorship explores the relationship of Bill Wilson, cofounder of Alcoholics Anonymous, and his spiritual adviser and friend, Father Ed Dowling. Many might consider that such a remarkable individual as Bill Wilson, who was the primary author of AA literature, would be able to deal with many of life's problems on his own. Reading The Soul of Sponsorship will illuminate and answer the question of how Father Ed, an Irish Catholic Jesuit priest who was not an alcoholic, was able to be of such great help to Bill Wilson.

Part of AA's Twelfth Step reminds us "to carry this message to alcoholics," and The Soul of Sponsorship illustrates how sober alcoholics still need the principles of the Twelve Steps brought to them by friends, sponsors, and spiritual advisers. Some of the problems faced by Bill Wilson were:

Father Ed taught Bill the importance of "discernment." In Father Ed's Jesuit tradition, discernment was a gift, passed down to him from St. Ignatius, the founder of the Jesuits, who described his own struggle with discernment in Spiritual Exercises of St. Ignatius. The Twelve Steps of AA and the Spiritual Exercises of St. Ignatius presuppose that there is a caring God whose will can be known. The act of tuning in to God's action at one's center is discernment. The big question is, how do you know your Higher Power is speaking and revealing Himself through your feelings and desires?

The two "fellow travelers," Father Ed Dowling and Bill Wilson, gave each other perhaps the greatest gift friends can give: calling on each to know who he is -- before God. Also available as an E-book  available to purchase from your favorite e-book retailer

The Soul of Sponsorship will illuminate how Father Ed Dowling, an Irish Catholic Jesuit priest who was not an alcoholic, was able to be of such great help to Bill Wilson. 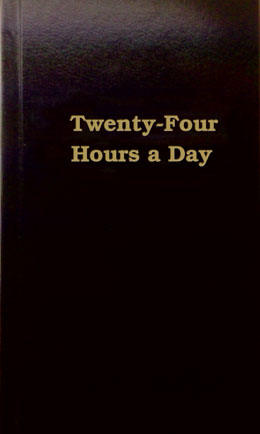 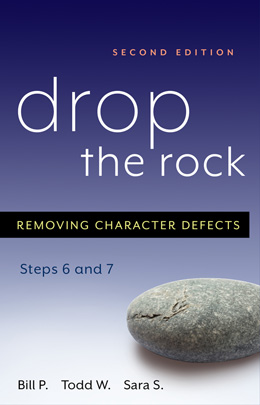 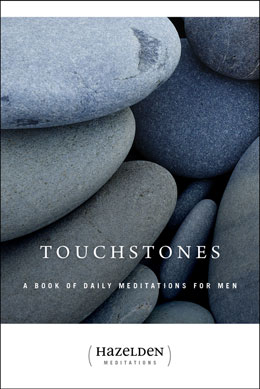 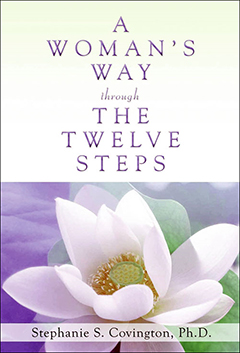 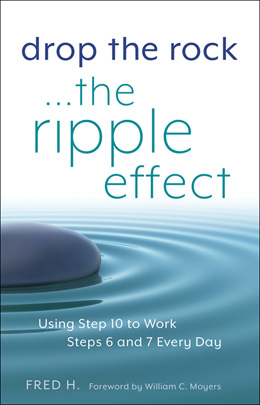 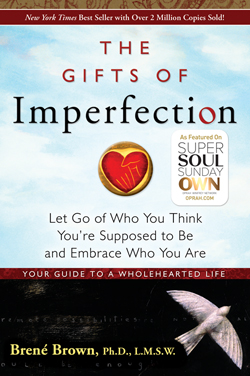 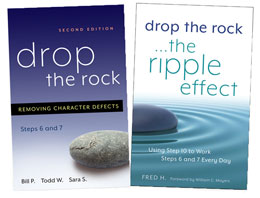 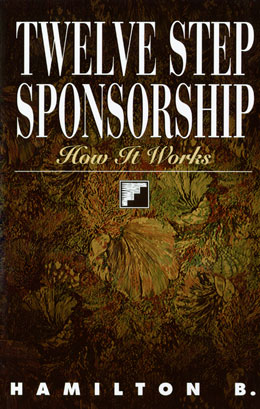 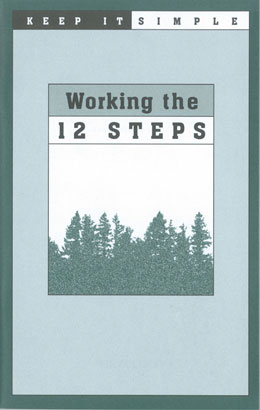 Keep It Simple Working The 12 Steps 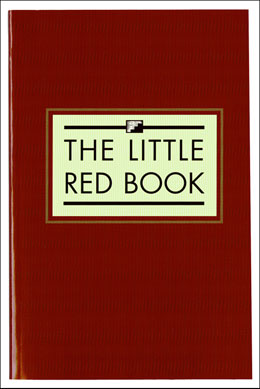