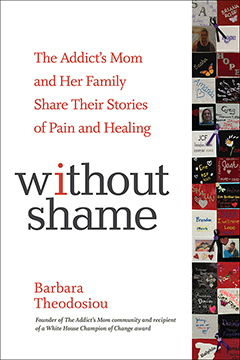 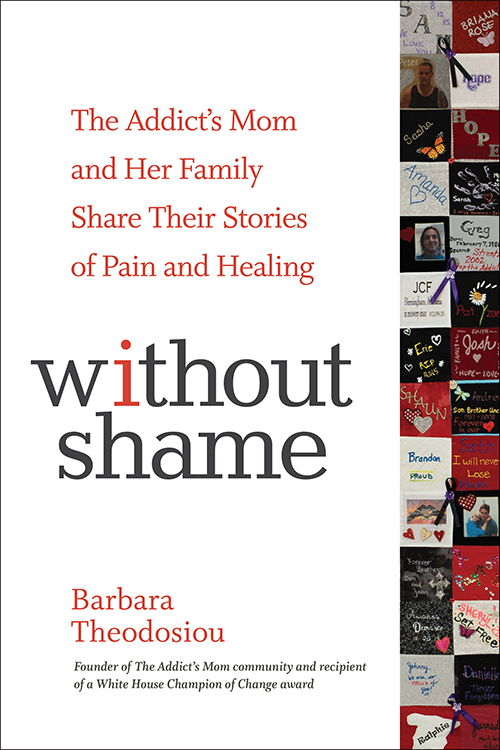 The ringing phone startles Barbara during another sleepless night. She knows it must be Daniel, her big-hearted, intelligent son who has spent years cycling through hospitals, jails, and treatment centers. Although Daniel's childhood struggles started much earlier, he was 16 when Barbara discovered he was horribly addicted to DXM, the drug found in many over-the-counter cough medicines. After picking up the pieces from one more of her son's relapses, Barbara seeks support in the online refuge she created when she had nowhere else to turn: The Addict's Mom. There, she can "Share Without Shame" with others who understand. These other mothers know that it can become normal to hope your son will be locked up so he isn't sleeping on the street. These other moms understand how it feels to realize you have not just one addicted child but two--Barbara discovered her oldest son Peter's addiction just six months after Daniel's. And when that happens, sometimes all a mother can do is try to save herself.

But this isn't just a mother's story. Without Shame encompasses Daniel's own poetry and prose, Peter's story of healing against all odds, their sister Nicole's story of balancing compassion and independence, and other often unheard voices. This multifaceted story reveals what it truly means to describe addiction as a family disease.

About the author: Barbara Theodosiou is a mother, activist, and the founder of The Addict's Mom, an online community where tens of thousands of mothers with addicted children can "Share Without Shame." Barbara has been widely recognized for her work as a family recovery advocate, including the receipt of a White House Champion of Change award in 2016.

Also available as an ebook that can be purchased from your favorite ebook retailer.

Barbara Theodosiou and her family reveal the pain, loss, and connection that emerge from addiction, trauma, codependency, and recovery in this unique view into the heart of a national crisis.